How long do you have to get a lawyer after a car accident in California? 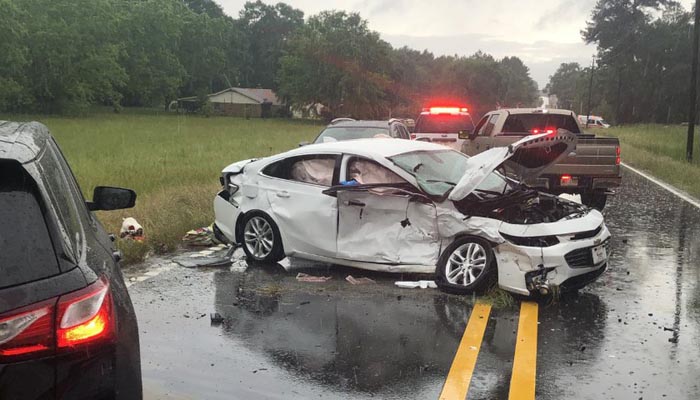 According to San Francisco Car Accident Lawyer Dawn Hassell of the personal injury law firm The Hassell Law Group, the question of “how long do I have to get a lawyer after a car accident in California” commonly arises after an individual has been involved in a car accident.

After an accident, the first step to be taken at the scene is to call 911 and summon the police to the scene. It is important to obtain a Traffic Collision Report. Additionally, it is important to exchange contact and insurance information with the other party or parties involved in the accident. Taking extensive photos and even video of the accident scene including damage to the vehicles, the position of the damaged vehicles in the roadway, and any visible injuries which you may have sustained is useful as evidence to be presented to the insurance company. Seeking emergency medical treatment for your injuries at the scene of the accident, or immediately thereafter, is extremely important.

The short answer is you should seek counsel from a car accident lawyer immediately after a car accident has occurred. Read on to understand exactly why.

The main reason you should hire a car accident lawyer

Hiring a car accident lawyer is a wise decision, and usually costs you nothing upfront

What is the statute of limitations for car accident injury claims in California?

In California, the California Code of Civil Procedure generally imposes a two-year statute of limitations on personal injury claims. If your claim involves a public entity for example being involved in a collision with a City bus, you have only six months under California law to prepare and file a formal notice of your claim. If the public entity rejects your claim, you have only six months from the rejection to file a lawsuit. The sooner you make a car accident claim the better the likely outcome of your case.

Can I recover compensation if I was partially to blame for a car accident in California?

Yes, California’s comparative negligence system says if you are partially to blame for a car accident in California, you may recover financial damages from any other party who is also at fault. Parties that are liable for the majority of the fault can still recover, however any compensation for their damages will be reduced by their percent of the fault for the accident. For example, if you are 70% at fault for the accident, you can only recover 30% of your California car accident damages.